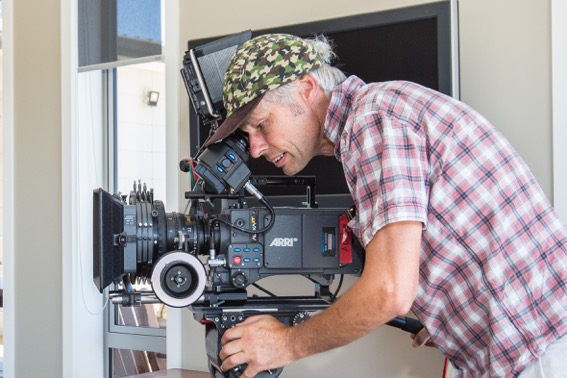 Chris Terpstra is a lighting cameraman with over 30 years experience, and has enjoyed working on a broad range of projects from drama to TVC’s, documentaries and corporates. He is a well respected skilled operator and enjoys lighting to a high standard. Chris is also adept at fast turn around projects and can work OPC.

Chris is excellent at capturing the essence of a director’s vision in an artistic and economical fashion. Production’s comment that his beautifully lit frames, easy going personality and sensitivity are an asset to any project. Chris is a great communicator able to interact with people from all walks of life.

Our People our Century

Last of the Anzacs

They call it Home

Coming to our Place 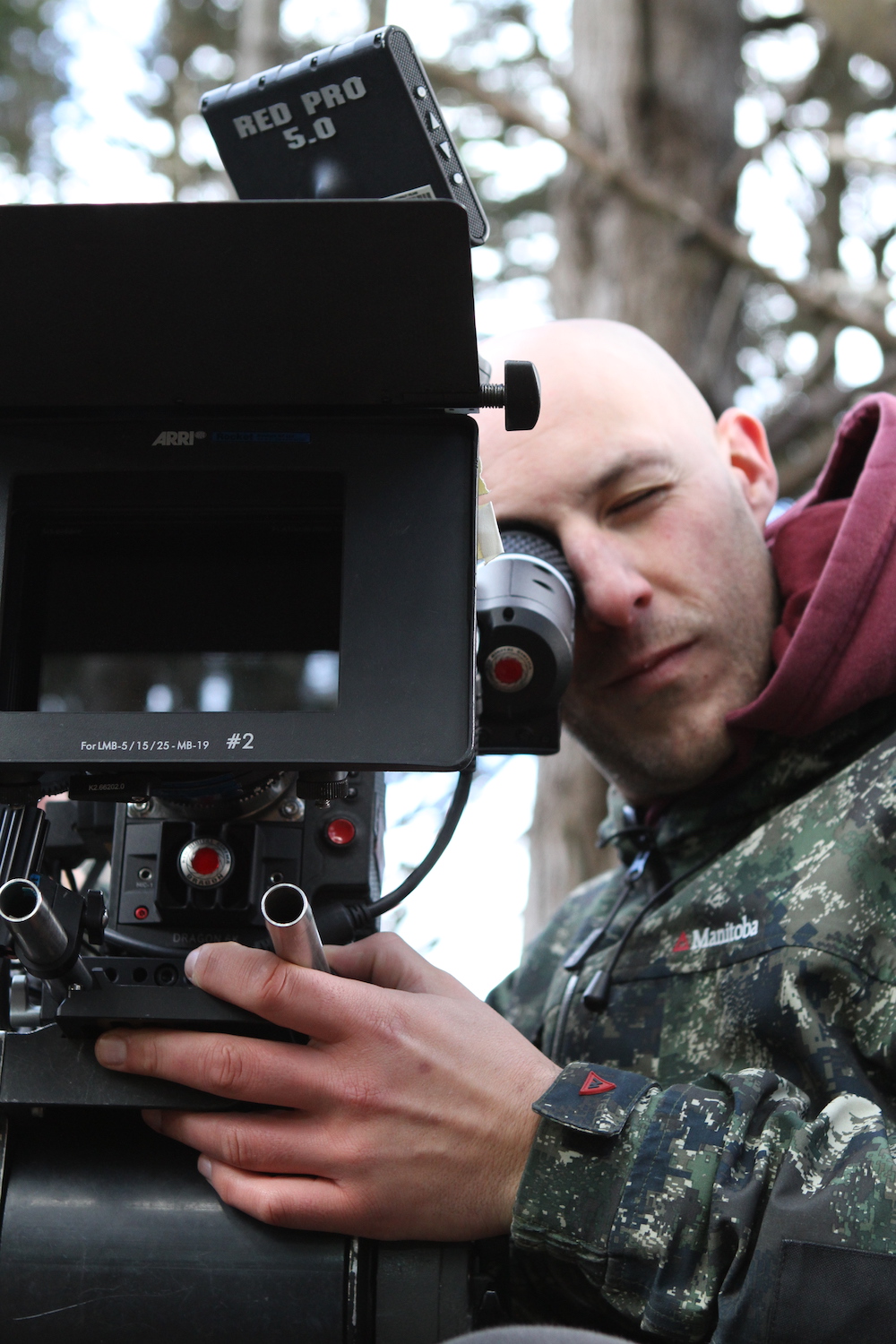 Matt has been working in the Wellington film and television industry for six years. He is an experienced director of photography with a good eye. He has been shooting a large amount of documentary, commercial, TVC and reality work over the last few years and where necessary can work OPC.

In 2008 he won the Kodak student Cinematography award for New Zealand and then the Asia Pacific region award for his super 16mm short film Manslaughter. Matt’s a pleasure to have on set and always gives 110%, whether working on a large production or in a one man band shoot and run situation.

Silver in the ‘Interactive’ category.

Bronze in the ‘Technical Animation’ category.

Excellence in cinematography. Screened in the Kodak Showcase at the Clermont-Ferrand Film Festival, France.